Don’t Look Up is a movie that has had Australians talking following its November 2021 Netflix release. This satirical film about a potentially-destructive comet heading to earth stars Cate Blanchett as Brie, a TV news anchor. Brie is memorable for the oversized, whiter-than-white dental veneers covering her teeth, in addition to her unsavoury, overly-ambitious personality.

Brie’s bright, white and straight teeth may stick in the minds of many viewers. Peter is another important character in the movie who appears with a complete set of exaggerated veneers. Some reviewers have even quipped that teeth are another star of this already star-studded show!

The film’s producers have portrayed some characters with over-emphasised teeth to convey an extra level of satire in this already satirical film. But it’s nothing new to hear of actors wearing veneers. Dr Charles Pincus invented the first veneers in 1928 as a temporary change to how actors’ teeth looked to enhance filming and improve their on-screen confidence. Because he worked with stars from the ‘Golden Age of Hollywood’, including James Dean, Joan Crawford and a young Shirley Temple, the native Californian was known as ‘Dentist to the Stars’.

The early veneers didn’t last too long on the actors’ teeth because the dentists applied less adhesion cement to the teeth than what dentists use today. These early veneers were perfect for one of the most popular stars of the 1930s – Shirley Temple. When she started to lose her baby teeth, Dr Pincus designed and fitted dental veneers for her. Until she stopped losing her teeth, her perfect ‘Hollywood smile’ was because of dental veneers.

Today, modern dental veneers last between 10-30 years because of the strong adhesive cement and bonding materials. Veneers are available in dental-grade porcelain or a composite resin material. Speaking with our dentists about dental veneers is a smart choice if you’re interested in changing the appearance of your teeth – in a more subtle way than Brie and Peter from ‘Don’t Look Up’! 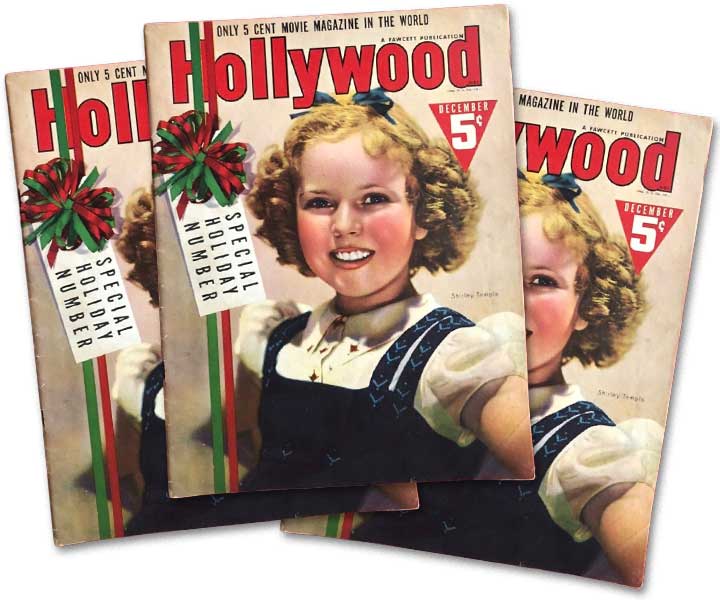